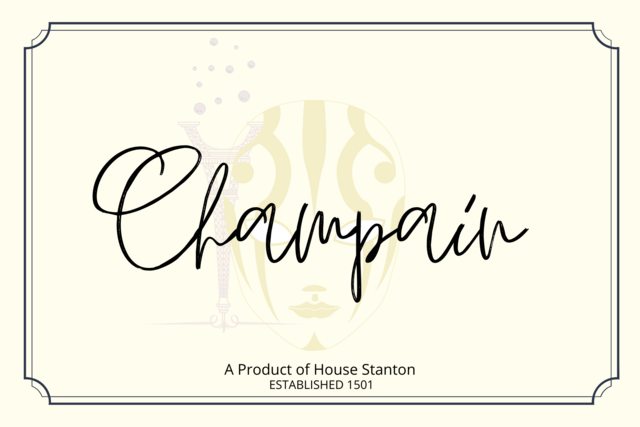 Arvind Stanton was one of four children, and the only son, born to an already established family with ties to several expensive prospects. Among them, the premiere publishing house in the UK and a burgeoning branch in New England. Stanton Publishing was known both in mundane and arcane societies.

And it was the latter in which House Stanton made most of their money. While Stanton Publishing did, in fact, regularly publish quite a few best sellers and was known for a very worthy non-profit which encouraged literacy and gave out books to new parents for the first five years to each child; their other endeavors brought in the money to fund their tasks.

While House Stanton had been officially established in 1501, the family could trace their origin much further back. Each generation boasting innate magical talents linked to the elements: earth, water, air, fire, spirit. Elementalists, they called themselves. Able to either summon varying elementals, or to move the elements around by their own wills, the Stantons took pride in training their progeny and further in seeking out families to strengthen the bonds and continue the line. Every generation ensured they had at least one male to carry along the family name. To continue the tradition of solid, genuine Stanton tradition.

Stanton Publishing was responsible for collecting, copying, publishing and housing an impressive collection of books of arcane origin. Rare, forgotten books could sometimes find themselves resurfacing if a member of House Stanton was contracted for the work. The archivists were immaculate at cataloging and maintaining records of what books had been researched, claimed, copied, lost, borrowed, etc. Any copies unclaimed were kept in a warded room beneath one of House Stanton's manors.

As he came into his own as a reputable business man, Arvind was handed control of Stanton Publishing. It helped his case that he was also a master elementalist, specializing in air. Of the four children, Arvind was the only unmarried one. His sisters had all found reputable matches and had so far given birth to a total of eleven boys and three girls, by the time he was thirty.

However, he made up for lost time by marrying into the heir of the Ruinart fortune, Mina Giselle Ruinart. Having met at a fundraiser, they hit it off... for more than a few reasons. Within the walls of the Stanton Manor, it came to light that Mina herself was a gifted. The success of Ruinart Champagne had been partially hidden in the family's ties to the earth and being sensitives. Mina harbored those very skills. While she had not honed her ability toward the earth, she was more attuned to the emotions and intents of living things. And it was this which drew the two of them together.

While it was far from love at first sight, the initially tempestuous affair solidified into a steadfast, respectable companionship and then into a marriage when Arvind was 35 and Mina 26. Three years into the marriage, they had their only child, Olivia Joie Stanton.

Born into a lavish lifestyle laden with expectations for her future, Olivia was immediately spoiled. Even as a child, it was apparent she was going to have Mina's startling blue eyes and the Stanton's blonde hair.

Toast of the Town

.○. Intentionality
.○. Bubbly Personality
.○. Gets in your head, then puts the hurt on