King's Row - Aliens, monsters, supervillains, and heroes. Not much scares the citizens of Paragon City. They've pretty much 'seen it all'. However, recent reports of a 'Bird Monster' circulating throughout the neighborhoods of King's Row have the local residents agitated and for the first time in a long time, scared for their lives.

"There is no contingency for this kinda thing, ya know" says Valarie Fields, an elderly resident of High Park View Apartments, located in King's Row. "Normally with aliens and stuff there're announcements and stuff... what I saw the other night... too close for comfort. I haven't felt this scared in a looong while".

Various reports have speculated an anthromorphic bird creature about 15 feet tall stalking the back alleys and streets of King's Row. The reports have local heroes and authorities on the lookout, but after three straight weeks have yet to find such evidence of such a creature.

King's Row - The "urban legend" King's Row "Bird Monster" has apparently caused it's first casualty. Nineteen-year-old Jerimiah Stone, a member of the notorious street gang "The Skulls", was rushed to the emergency room last night after hysterical claims to authorities that a "Monster with wings and red and green eyes" had attacked Stone and other members of his "crew". Stone described the creature as "not a cape" and kept repeating the word "Evil spirit" while he was being questioned by police. Stone suffered from two broken wrists, and could barely stand, while the other two members of his gang are in custody. They suffered minor injuries. (Below: Artist's interpretation of King's Row "Bird Monster" after being described by local residents and Stone) 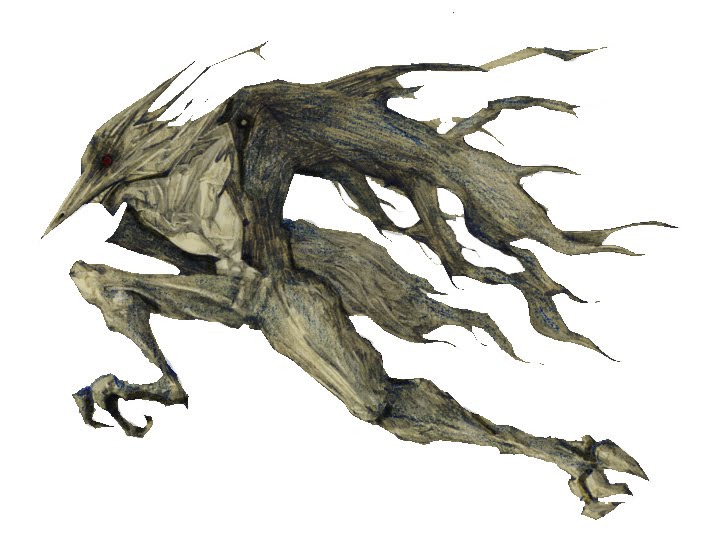 King's Row - A group of local residents have started a "Birdmonster Taskforce" since they feel the authorities and local heroes have done nothing about the situation. 42-year-old Oscar Dud, a former mall security guard and current "conspiracy theorist" leads the group of unlikely monster hunters.

"This task force was formed to protect our neighborhood from this so-called Birdmonster... He's nothing we can't handle"

Dud and several other members of the group claim to have had encounters with the monster, but have not actually specified if it harmed them in any way, shape or form. There have been no recent reported attacks in the area, however authorities have noticed a decline in crime rates and activity in general. (Artist's interpretation from reports) 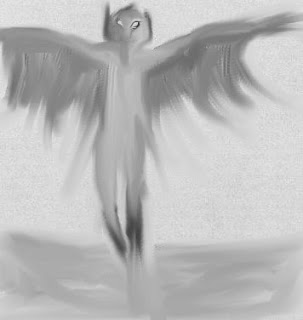 Some kid uploaded a video of the so called "Bird Monster". The video has no sound, as he dropped his phone and damaged it while he was recording.