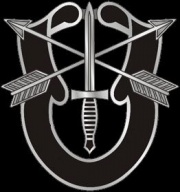 Joy is a focused, goal oriented individual. Her strait forward approach to situations usually result in a positive reaction from others. Her training in the military acquainted her with tight schedules and strict rules yet she doesn't have any problem unwinding after a task has been completed. Her personal life is devoid of any evidence of a serious relationship. Her sense of humor can be slightly crude which she attributes to all the knuckleheads she spent time with during her tours. She worked very hard to earn the respect and trust of her fellow soldiers on and off the battlefield eventually rewarding her with a reputation of being a capable soldier and a loyal friend.

The first time AJ held a real firearm was in basic training. She was not a natural and had to go through the marksmanship program twice. Her Drill instructor wrote on her shirt "barrel towards enemy" and assigned her a buddy to re-teach her the basics. His name was Jaime Vasquez and the two became close in the weeks prior to her final testing. He went on to win several shooting tourniments representing the armed forces and she went on to become a successful counter-sniper. They always kept in touch and still write letters by hand to this day.

Presently working out of Paragon City after undergoing intense briefing by the contractor Vault Security. It is believed that her primary role is forward observation. Recent evidence has been brought forward to place her in the contested zones several times within the last nine days. Similar ammunition to the type used by Delilah has ceased to be traded on the etoile black market. 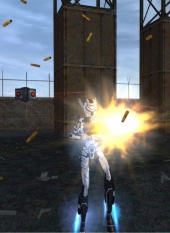 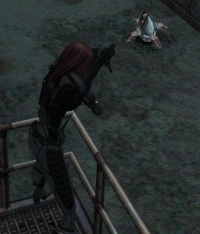 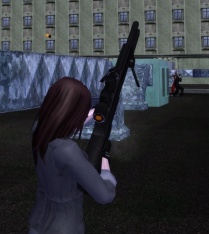 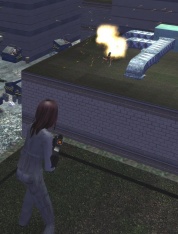 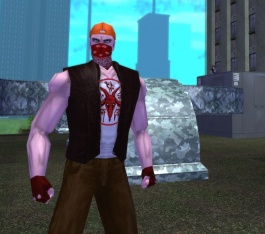