Justice Star is my active main character on Everlasting, Homecoming server. If you ever see her around feel free to say hi! 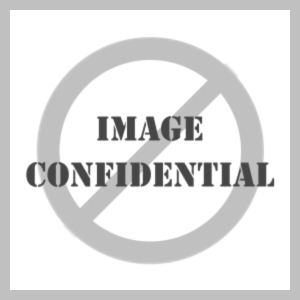 -The Birth of Justice Star-

-White Justice, the marriage of Justice Star and Sp-Eye-

When the vastness of reality was bridged and our Primal Earth connected with Praetorian Earth, a new dimension was created. Going un-noticed by Portal Corp due to the Praetorian Invasion, this dimension also has a delusional despot ruling the populace with fear. And just like his dimensional twin, he too surrounded himself with powerful, extraordinary people. Of his six generals, Praetor Kinsley, known as the iron fist of the long arm of the law, had the most sway. The Emperor always had a soft spot for her, though none would dare say so. As the head of Protectors Imperialis, Praetor Kinsley is the commander of every registered super-powered being on their planet, known as Terra. It was also Praetor Kinsley that secretly had a group of scientists scanning for other dimensions, underneath Praetor Conroy's nose. After setting up a portal deep in the labs of the Imperial Protectors' headquarters, when a dimension that seemed to be a strange doppelganger of their own was discovered, it was Praetor Kinsley who went through first...