No-one knows how Nick manages to survive in the corpse, something to do with his past as a Nictus warrior perhaps? Either way, this oddly-zombie-esque man proved to have the best of intentions.

After some weeks of wandering, helping out where he could, Nick was accepted by a Kheldian Peacebringer, their own host in a coma, who was sympathetic to his confusion and difficulty. Nick was adopted into the supplemental PPD forces for a time.

It was the PPD who discovered his host's idenity, and he helped arrest the murderers.

Since then, Nick has joined with a group of other Nictus, while they are not Warshades, they are seeking a "New Way." Free of the destruction and death native to the Nictus Horde.

With research done with the help of the Creulean Legion, it was proved that Nick's host was one Brian Phillip Sullivan, a construction worker, free-runner, and gambler. It is still unknown who killed him. However, the family of Mr. Sullivan had refused to meet Nick Tus, on the grounds they don't want to see anyone wearing their son's skin like s suit. No matter how noble or heroic some might say he is.

Nick Tus encountered Scorpio by accident, phasing through the wall of the super-secret base. Something he still does from time to time, much to Jack's minor annoyance. (As he'd be annoyed if ANYTHING could get in that easy.)

Nick is a good, but strange man. He is a veteran of more conflicts then this earth has seen in his long, long life. As a Warshade, he has put his parasitic ways behind him, but he still uses his powers for violence. Honest, without any concept of lying, he has proven to be a dependable, if odd, member of the Scorpio Coalition.

It is unknown why Nick is so social, one standing theory among the monitor techs, is that he is very, very lonely. As Nictus and Kheldians are social creatures, moreso the humans, as they are used to sharing a body, having that kind of close symbiosis.

Without a sentient Host, he must feel like a man alone on a desert island.

Nick Tus is a Kheldian Nictus. As like most of his race, he possesses the ability to manipulated gravity and energy.

That being said, his host of abilities is vast. From teleportation, both short and long-range. To gravity fields that push or repel. He also possess intangibility, invisibility, and various shape-shifting forms. Other abilities include manipulation of radio waves, even for such a casual use of changing the TV channel, and superhuman learning. (Memorized the workings of the human anatomy from charts in less the ten minutes.) His lack of a intelligent host makes his adapting into humanity difficult, but also gives him a curious durability to conventional weaponry.

Also, it has come to notice of the staff, that he seems to have some form of black hole inside him, which he constantly "Feeds" with whatever random objects around. Including, Coffee cups, fire extinguishers, brass knuckles, a hood of a truck, multiple construction worker helmets, DvD Sets, tables, chairs, magazines, at least one fridge, and various objects left around the Scorpio Lounge he is suspected of consuming. 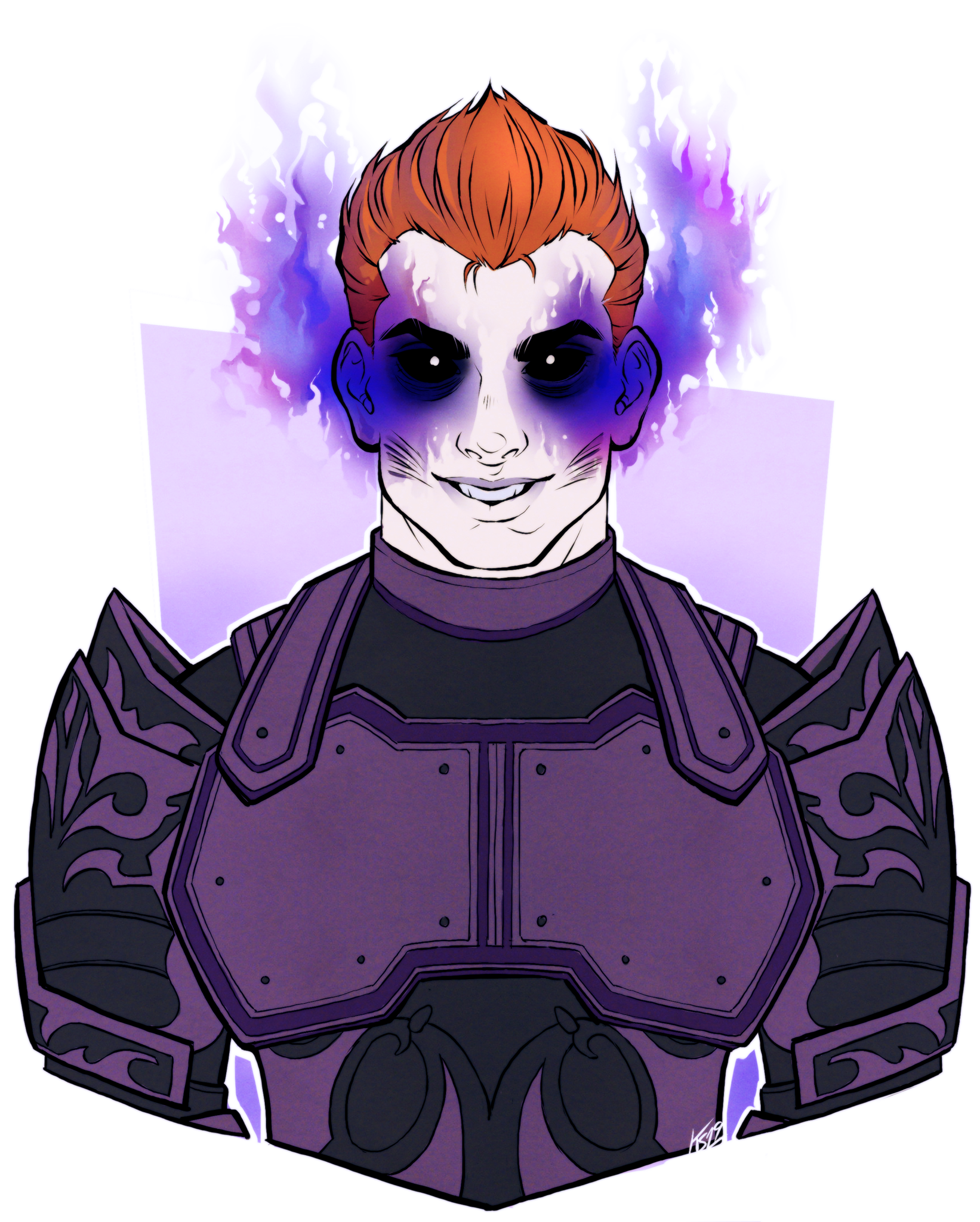