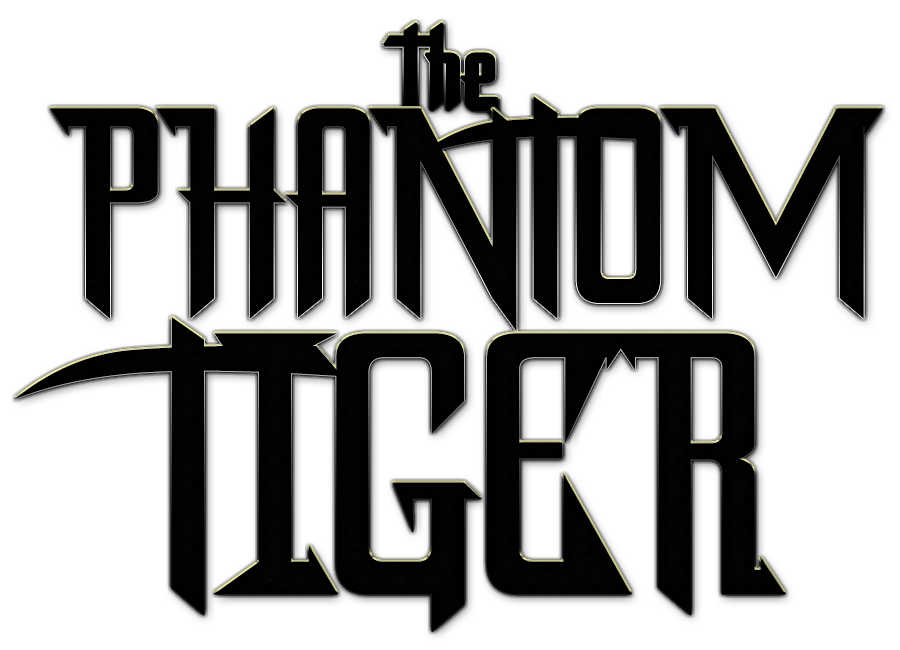 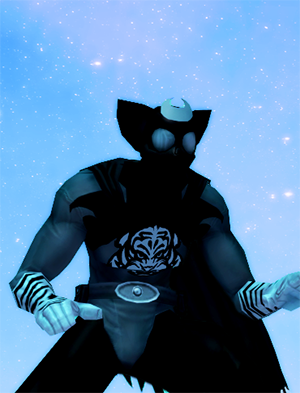 Trevor Young’s story really begins with his great-grandfather Elias. Elias was drafted into the military to fight in World War 1. While overseas, Elias and his squadron were securing a small village in France when they came upon an abandoned monastery. For demented fun, the white soldiers ordered Elias to run through a live minefield to check it out. Against all odds, Elias reached the other side unharmed. His venture into the church turned up nothing of note. Out of pure curiosity, Elias descended into the tombs underneath the building. Again, he found nothing of note but bibles, tomes, and old statues smothered by cobwebs. Until he was on his way back up.

He came upon a particular statue, one he didn’t remember passing on his way down. There was nothing inherently special or unique about the statue itself but what it held in its outstretched palms. It was a ring. Silver and smooth, it somehow shone in the darkness despite there being little light. Planning to sell it once he returned home, Elias slipped it on. There was a slight gust of wind and the sudden shuffling of leaves startled him. He tripped, fell backwards, and when he opened his eyes he was looking up at the sky. He found himself back above ground, outside the church somehow. He stood and reached out to touch the wall in front of him and was shocked when his hand passed through it. He walked through the wall once more and was back beneath the building. Elias discovered that when wearing the ring he was able to walk through shadows, appearing somewhere close by on the other side. Fed up with the sadistic and racist treatment of his “fellow” soldiers, Elias abandoned the war, traveling to Paris to start a new life.

And start a new life he did. He threw himself into Parisian life and culture. But he found that, as an expatriate, and a black one at that, finding legitimate employment was nearly impossible. So he sought out the illegitimate kind. Burglary was how it started. The ring came in handy for that. It granted him unfettered access to all sorts of places he shouldn’t have been. He spent the next two years honing his craft, graduating from robbing common houses to plundering large estates and then "liberating" priceless art and jewels from private museums. He became the quintessential gentlemen thief. He gained his moniker after he roared like a tiger from the shadows of a jungle exhibit to scare away a security guard one night while he lifted a priceless work of art. News clippings ran with it and The Phantom Tiger's legend was born.

After years of accumulating a vast amount of wealth, Elias returned to the states with his wife Deena in her hometown of Tulsa to raise their son, Odell. Unfortunately, one year later, the Tulsa Massacre took place. Elias was killed attempting to defend his wife and son from looters. The money Elias had left his wife and son was taken from them and though Deena was left penniless, she and her son managed to escape with their lives. In the aftermath Deena relocated to New York City.

Odell Young grew up angry at the world. Angry that his father had been taken from him. Angry at the injustices that he and everyone else that looked like him were forced to suffer. As a young man, he made a vow to take back what was taken from them by any means necessary. And he did so using his father’s ring. At the age of twenty he formed a gang with the intent on becoming a drug kingpin, consolidating money, power, and resources at a remarkable rate through the use of the ring. Striking from the shadows to take out any rivals or competitors with little effort. With a reputation for ruthlessness he became feared. With every bit of territory he seized and his methods being unknowable to all, his legend grew. If you crossed him, there was nowhere you could run to escape him. Nowhere he couldn’t get to you. His reach was immeasurable.

The goal had always been to provide for his family. Once he found a wife and had a son, it only doubled his ambition. Raking in millions by the year, Odell had secured his spot as one of the biggest bosses on the East coast. But the life he led was a dangerous one, and eventually it caught up to him. He was betrayed by one of his own and shot and killed by a rival gang called the 145s. The empire he’d built came crashing down as his set disintegrated. But in the end, he’d achieved his goal. His wife and son were taken care of.

Marcus Young possessed the same ambitions his father had; to build something larger than himself that would remain long after he was gone. He was thankful for the sacrifices his father had made to give him everything he had but he promised his mother he’d never be like him. He’d be legit. After graduating college he used the money his father had left him to start his own company; Young, Forever. A fashion brand focused on streetwear. With an eye for style, Marcus’ venture took off and soon enough, business was booming. In a few short years he’d built an empire to rival his father’s and he did it legitimately.

By the time his son Trevor came of age he was ready to hand the keys to the kingdom down to him. But when news of the impending shift in management hit the streets, The 145s struck again, kidnapping the young millionaire’s girlfriend and demanding a ransom of hundred million dollars for her life. His father refused to negotiate. Skeptical of the police’s handling of the situation and angered by his father’s unwillingness to act, Trevor hatched a plan. Well aware of both the history behind the heirloom that had been in his family for over a century and its power, Trevor stole the ring from his father, using it to infiltrate the tenement where the 145s were keeping his girlfriend. Miraculously, Trevor managed to rescue her.

Frustrated that their plan had been foiled, the 145s decided to kill Marcus to send a message, shooting and killing him one night as he left a gala benefit. Deciding that The 145s had to finally be dealt with once and for all, Trevor chose to use the ring and his family’s resources to become a costumed crimefighter, taking on the alias his great-grandfather once operated under.

The Ring of Shadows: The ring is a mystical artifact of unknown origin that grants the bearer the ability to travel from one point to another by walking through shadows.

Gadgets: As The Phantom Tiger, Trevor utilizes a vast arsenal of specialized, high-tech gadgets and devices when combatting crime. With the vast amount of wealth and contacts he possesses, Trevor has access to whatever cutting edge technology he needs.