The Teen Squadron base, known to its owners as "the Cave", is a relocated 5th Column base that was skipped over during the Council coup. Located by Mariko Kayama, it was refitted by her, Absinthium, and several others to fit the Teen Squadron's needs. It's also of minor concern that it is actually directly below the Terra Volta reactor.

When Mariko first cleared out the Column base, the entrance was in the rocks of Power Island in the heart of Independence Port. Later, Absinthium sealed the Power Island entrance and anchored several to special sections of the city. For instance, to enter the Cave from Brickstown, one has to go to the bus stop, scratch the first three letters of his name and of three other Squadron members into the bench or concrete, take the first bus, pay an additional 33 cents for the fare, sit in the third set to the left, and then get off when the bus makes its third stop. 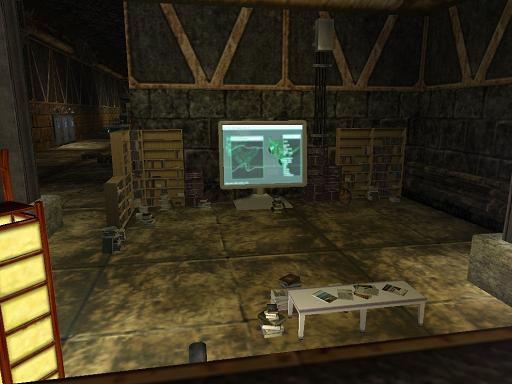 The first room of the Cave is the lounge. It contains the television, bookshelves full of everything from mystery novels to comic books, and the Squadron couch. On the side wall is a display of trophies, including Council rifles, Crey pistols, and swords taken from villains in Siren's Call. 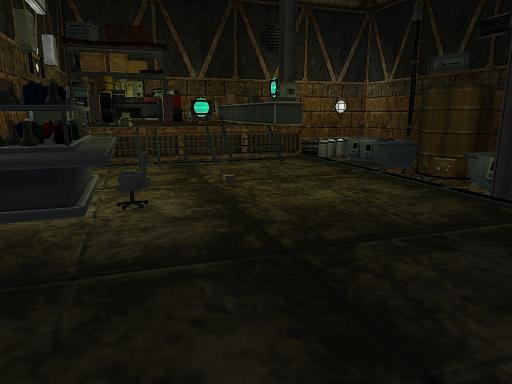 Beyond the lounge is the Science Wing. Squadron members use an assortment of tables and tools to study equipment dropped by their foes in the hopes of strengthening their powers. When not in use, the racks store cybernetic parts, mystical artifacts, books on fighting technique, vials of chemicals, and even cultures taken from the Hamidon. 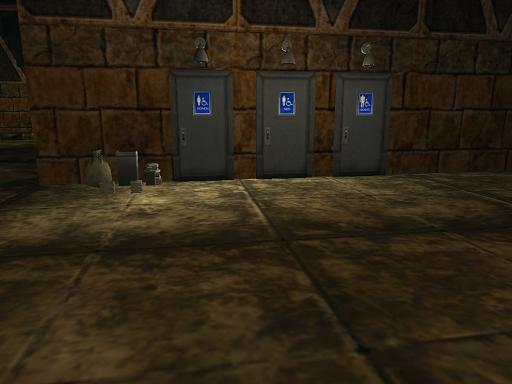 Between the lounge and the science wing are the bathrooms. Aside from the toilets, the bathrooms include shower stalls for Squadron members to use after combat. After adding a wide array of new members, a bathroom specifically for larger heroes was installed. 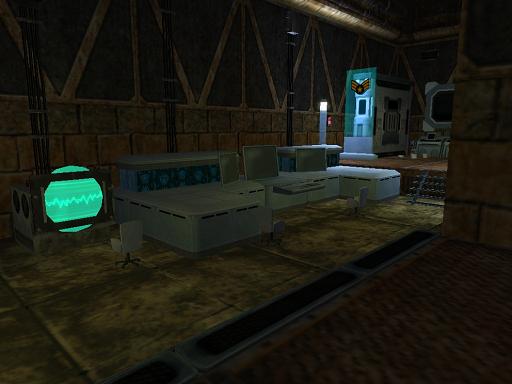 Down the hallway to the left of the lounge is the main computer. It controls the power supply and air conditioning to the base. It also has a database of all Squadron members, both present and former. Rumor has it the internet browser's bookmarks include HotAzernians.com and an archive of Recharged/Rebound yaoi fanfiction. 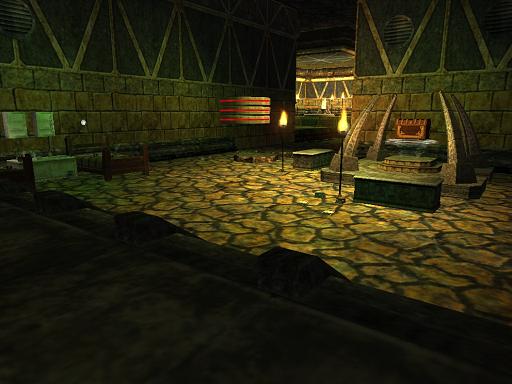 Across from the computer is the clinic. Using magical energy devised by Absinthium, the floating Resurrection Rings can recall a Squadron member from the brink of defeat and heal some of their wounds. On a pedestal in the corner sits a box full of members' trophies and stories of their victories. When in dire need, Squadron members can use these trophies and stories to inspire them into greatness. On the opposite wall is a bed with restraints, taken from the lair of Mother Mayhem. Rumor has it that Rebound used to sleep on the bed because he liked the restraints; these rumors are denied. 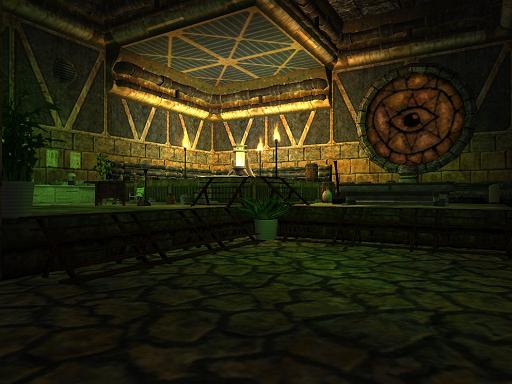 Beyond the clinic is the Alchemy Wing. Created almost entirely by Absinthium, the wing includes a crucible bestowed with mystical power. Squadron members can mix ingredients dropped by their foes into charms that bolster their abilities. Some charms include a quickening spell, a clarity of mind charm, and a warming spell. A seemingly empty flowerpot in the corner houses a vast colony of worms. 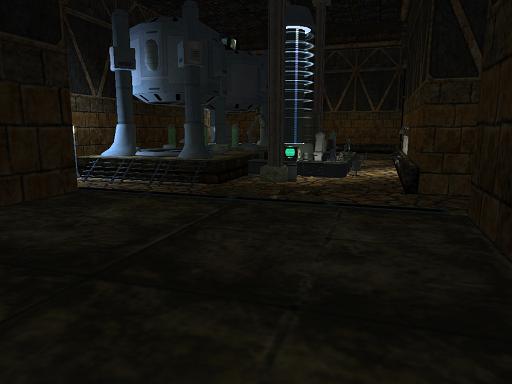 Down the hallway to the left of the main computer is the teleportation room. Originally designed by the Column for quick invasions, the teleporters now allow Squadron members to chase crime anywhere in the city.

1. The former Teen Squadron base was located in a tower in Skyway City, until the Squadron's sponsors withdrew their support and evicted the Squadron.

2. The current couch was located in Kings Row, and looks like it was set on fire several times. When asked about it, Rebound simply stated, "It's still cleaner than our old couch."