|
—n
Ispaace1. A person who deserts his or her cause or faith for another; apostate; traitor 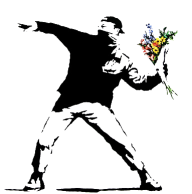 Our life is made by the death of others._Leonardo Da Vinci 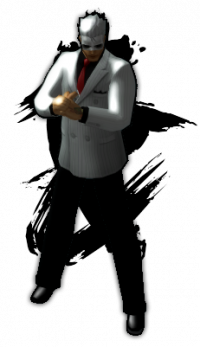 Clyde in the real world. 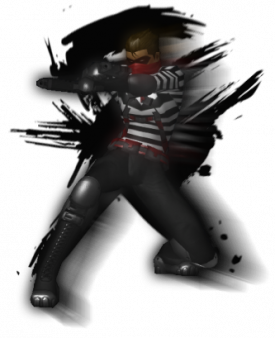 •Psychics are no myth. 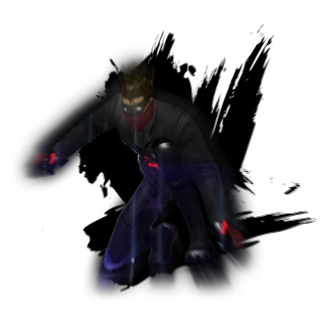 Before all else, be armed.__Machiavelli 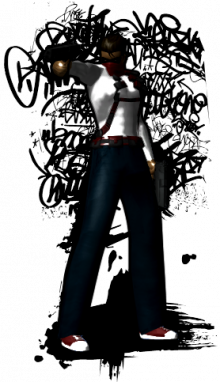 The Challengers
The Challengers - Breaking off from Shade and Orthrus, the Infiltrators transition to becoming an independent super team dubbed the Challengers. Within are Paragon's, if not the world's, best supers. Throughout the time together, members have gone and new members have taken their place. If Renegade ever gave a minuscule amount of trust, then it would be distributed to them. They've more than proven their trustworthiness to anyone with common sense, but beyond the fathomable, the Renegade cannot shake a sneaking suspicion, a lingering of doubt. Paranoia; A gift and a curse; A disorder that cannot be easily corrected.
The Infiltrators

The Infiltrators - The Renegade is not one to follow orders, but when the proposition came to team up with other unorthodox heroes with the promise of actually making a change, he could not resist. He joined the ranks of the Infiltrators warily; the fact that a private army has been amassed unseen by the most vigilant eyes keeps the Renegade on his toes. So far, the Renegade has turned a blind eye to the team's lethal acts, but his uneasiness won't last for long. 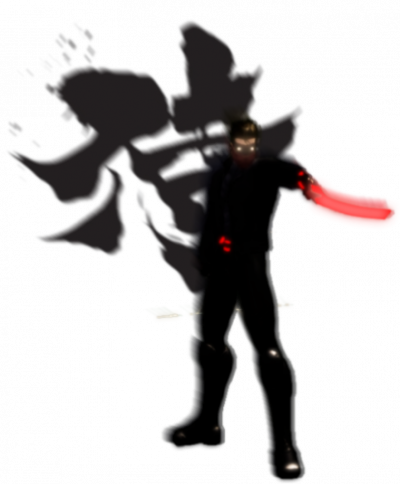 •The specs picture was hand drawn by my buddy @Red-Havok and the DJ Masked picture was commissioned by him also. Mucho love.


•Illustrious Illustrations credits in order: HugoHugo, [?], Fooray! All gifted to me by someone I cherish. 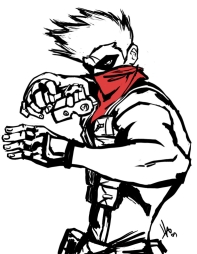 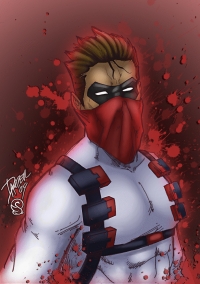 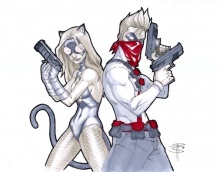 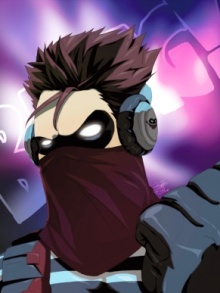