Quinton Sproehl had a fairly normal childhood. After that his life was more or less ordinary. He became an EMT in New York City, but moved to Paragon City after the Rikti War to help there.

Quinton was granted superhuman powers when the ambulance he was driving collided with a tanker truck hauling toxic waste. When hazmat teams arrived, they found Quinton alive among the wreckage. Hospital specialists found that the material had reacted with a genetic defect in Quinton. Instead of eroding the cellular integrity, it supercharged his cells with energy. Quinton soon found he could harness this energy to run at high speeds. Furthermore he would focus the energy into a blast or agitate excess life energy off himself or transfer life directly from himself to another. It wasn't long before he donned a costume and became Ambulance-Man.

Order of the Blue Crescent

Ambulance-Man was approached by Moonblood when he took the reigns of the Order of the Blue Crescent back from Moontear. Ambulance-Man stands as the Order's primary emergency medical consultant.

Radiotoxic-Man doesn't seem to have any pressing interest in harassing his counterpart, much to Ambulance-Man's relief. However, Ambulance-Man still feels a bit creeped out by the prospect of an evil version of him roaming around out there. 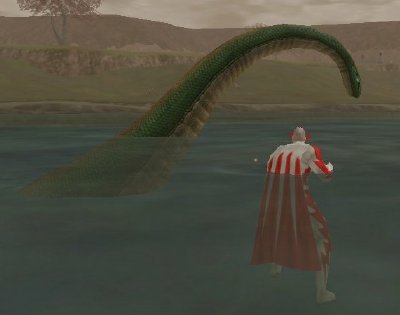