When she was a child growing up in Greece, her father always said, "When my little Theo cries because it's raining, the clouds soon part and the sun shines new". Little did he realize it wasn't just a loving father's biased observation. Theodora Kovacs was born with magical powers, able to influence some aspects of the weather. When she was a child, she could punch holes in dark clouds. As she grew older, her powers became strong enough to create localized disturbances: gusts of wind and cold rainstorms. By the time she was 16, Theodora was able to propel shards of ice from her fingertips by using the moisture in the air around her hands.

When her family learned of her powers, they tried to encourage her not to use them openly in public, for fear of being persecuted by the public and the media. For the most part she was successful, though she did practice in private in an attempt to understand and control her powers better. In a few cases she used her powers for good, though she never considered the idea of being a super hero.

During a Canadian peacekeeping tour in Cyprus, Sergeant Granger (Steven Granger) met Theodora for the first time on the beaches in Greece during leave. The two immediately hit it off and became romantically involved, though Theodora hid her secret from him while they dated, out of fear of losing the man she fell hopelessly in love with. One night during a campfire outing, Steven accidentally tripped and fell into the fire. Theodora reacted out of instinct by extinguishing the fire before he suffered serious burns to his arms. The act saved him from injury but her secret was out. She fled in tears into the nearby forest, with Steven chasing her and calling her to come back. He finally caught up with her and explained that it did not matter if she had powers or not. All that mattered was that he "was nuts about her and never wanted to let her go". He said he had to return back to duty to complete the peacekeeping operation in Cyprus, but promised to keep their relationship going long distance, no matter what.

True to his word, he did just that, arranging leave time to see Theodora. One day, he said in a letter that he wanted to see her for something important, and it was worded in a manner that worried Theodora. She wondered if he was going to end their relationship. When they finally met to discuss what was on Steven's mind, he announced he was offered a transfer to serve under the UN's Vanguard forces, and offered a chance for her to come with him to serve in Vanguard as a mage. He explained the Rikti were highly vulnerable to magic, and that her efforts would give them a real headache. After thinking it over and discussing this with her family, she agreed to come with him and both enlisted in Vanguard.

Two years into service, both Steven and Theodora were married with a Vanguard chaplan present. The marriage continued just as strongly as their previous relationship did, even when they did not serve together in different assignments.

When she heard Steven was going to serve in Project: Gemini, a pilot program that involved Longbow and Vanguard forces to work out their longrunning animosity through selected shared assignments, she was initially skeptical. After seeing the positive results he has generated so far and the admiration received from both Longbow officers and the superhero community, she decided to give the program a try as well. 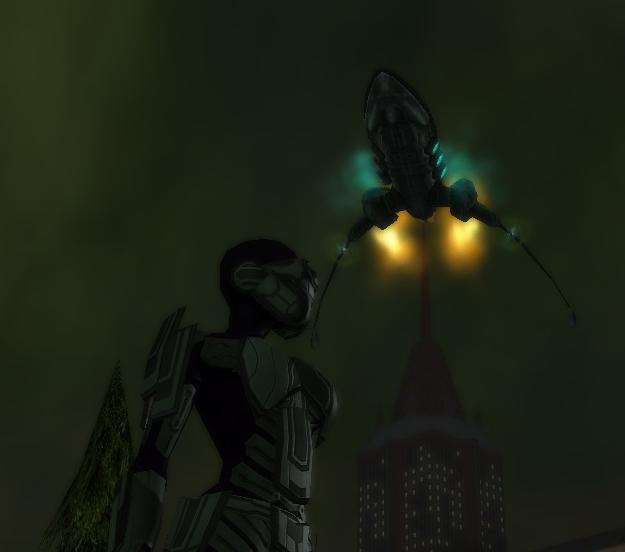 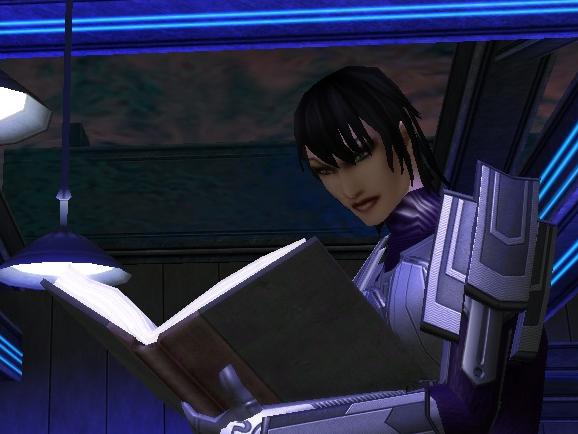