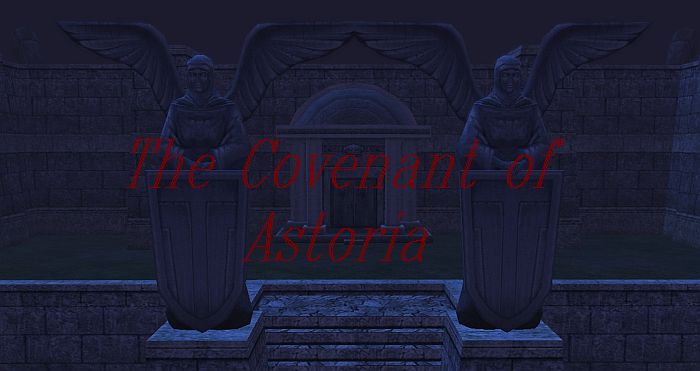 The Covenant of Astoria is a HEAVY Mature Role-Playing SG, dedicated to the Supernatural Setting of CoH's "Dark Astoria" Zone, we are Silent Hill, Resident Evil, and even Ravenloft Inspired, Dedicated to the Dark and Supernatural themes of RP. For Admissions inquiries and other info, contact @Jade Defender (Global Chat Handle) 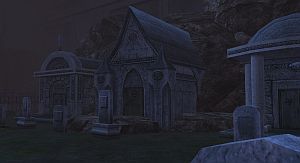 When the Fog rolled in, it was the Day Astoria stood still... and still does. Sure monstrosities roam the abandoned streets, preying on any foolish enough to get lost in, or travel to the Dread Realm. But Astoria has been damned ever since, forever caught in a netherworld of spirits and magic, of horror's and wonder...

What Happened to Astoria?

"That" is the question, but the Answer is not a simple one...

The peoples of Astoria, still exist, in one form or another... some lost in limbo, while others are completely unaware of the change, walking the streets one moment in a sort of mimickry of their final moments, then vanishing into the fog... Some are all too aware of the Dark Horror that befell them, and an even rarer few of "them" are doing something about it... 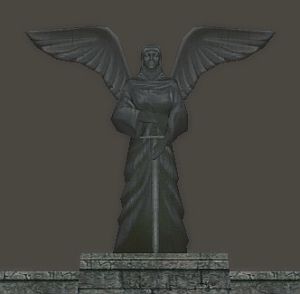 The reality, so to speak, of Astoria is an all too dark paradoy of the world it was... those with the courage to stand resolute against the supernatural horrors, find themselves the very thing they are trying to banish. their lives plucked at the Hour of Descension, fated to walk the Devils Playground forever... They are a part of the darkness.

They are part of... The Curse.

There is no light of hope, no chapels of purity, no faith to banish the evil in the Dread Realm... but there are a few... a few with the WILL, to the Virtuous.

Those Few... have taken up arms against the Darkness, have made contact with the living... and are battling even now to secure the day, that Astoria knows the Light once more...

They come from every walk of life, some lost souls to the Darkness that permeates the Dread Realm, some mystics, and psychics with the "touch" to "see" and understand the Supernatural, some are scholars, and Investigator. Those thirsty for the truth of those lost to Dark Astoria...

They all have different ways of making the difference, but each has the courage, deep within to face the Devil, to brave being overcome by the Darkness, in hopes to banish it forever...

Are you one of us? Are you one of the Faithful? Destined to seek the Devil in his lair... and banish the Darkness... or be lost to it Forever....?

This is the Realm of Dread... Where the Living are witness to the Dead, and the real, and unreal blur into a nightmarish world of shadow and mists...

One Soul, awoke to the world of swirling mists, that hid nightmares, and horrors, eternal in numbers... Freely Sentient, and having somehow managed to retain his personae, avoiding becoming one of the Hundreds of Mindless Spirits lost to Astoria. Lost and besieged, he forged on alone, trying to find a way home...

Like this Page!? Enjoy this Story!? Get to know the man Behind the keyboard at @Jade Defender here at Virtueverse!
Retrieved from "https://virtueverse.net/wiki/Covenant_of_Astoria"
Categories: Supergroup | Roleplay