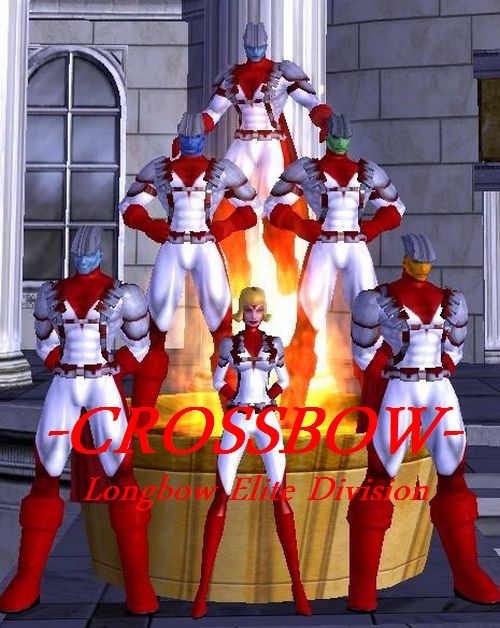 For Admissions inquiries and other info, contact @Scourge, or @Jade Defender (Global Chat Handle), and or visit the Paragon Wiki site at Longbow for Uniform design and powersets.

Crossbow, is an Elite Division of the Longbow Special forces of Paragon, dedicated to the safeguarding of its peoples.

Organized by Ms. Liberty, the Longbow division of Freedom Corps is bent on the destruction of Arachnos. This militia extends its presence to every corner of the Rogue Isles, acting as a military support network for super-powered beings in the struggle against Lord Recluse. Drawing on those who want to be heroes, this organization is comprised of volunteers from around the world. Longbow thrives on the never-ending stream of idealistic youth who believe they are on the front lines in the battle against evil.

The strength of their ideological conviction, coupled with the advanced training and munitions provided by NATO, render the Longbow soldiers a force to be reckoned with. This righteous fervor has driven Longbow agents to establish strongholds across the Rogue Isles, interfering in Arachnos operations at every opportunity.

According to intelligence gathered by the Arachnos spies, Longbow is a highly organized militia broken down into specialized units. Rifleman, Minigun, and Flamethrower units are the foot soldiers of Longbow. Their Eagle units act as long-range specialists. The Spec-Ops, Chasers and, Nullifiers utilize specialized equipment to carry out their operations and the elite Ballista agents have potent energy powers. These teams are often led by low-grade, super-powered heroes.

Viewed by Recluse as a mere annoyance, the Longbow units slowly hope to establish control over the many contested islands just off the coast of Paragon City. With well-established bases in Warburg, Siren's Call, and Bloody Bay, the Longbow wage a war for control over the precious resources of these isles. Extending beyond these contested regions, Longbow agents in their signature red and white costumes can be found on all of the Rogue Islands, ever vigilant for any sign of villainy that they might destroy.

We're 50/50 on the roleplaying/Out of character talk. If you absolutely must speak out of character, make sure to put double parenthesis around your comments, such as ((afk)).

Blake Sands was a Longbow agent who Liasoned for the Warburg area of Paragon, who was seriously injured during an Arachnos raid two years ago. The Veteran Soldier and Heralded Leader was subjected to the Gene Therapy program, which subsequently saved his life. His natural empathy and leadership qualities were escalated to superhuman levels and he was transferred to the Crossbow Division.

Bruce Winston was a Longbow officer who was born with fire abilities he struggled all through his years of school. When he was startled he would burst in to flames this did not help his schools equipment at all. Bruce now being age 19 went to a camp to train to be a Crossbow Officer he later became a leader of the Crossbow and became the base architect. His family dies while he was in camp in a tragic Rikti Raid to this day Bruce goes around Paragon City searching for the aliens who killed his mother, father, and two sisters. 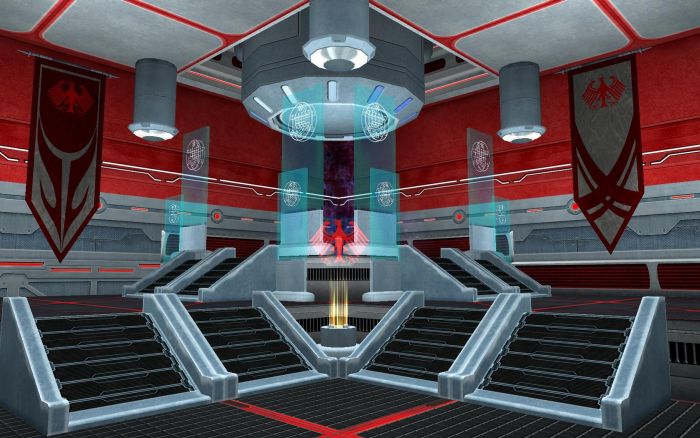 This is a local Gallery of some of the exciting things we do daily in the Crossbow! Be sure to check back here regularly for all the newest updates and events, as the site is updated weekly!

NOTE!
If you are just learning about The Crossbow Division, you should take a look at our Crossbow Costume Gallery, with plenty of costume design images of all the great Longbow designs in CoH! Its Your first step to creating YOUR Uniform and joining the ranks today! 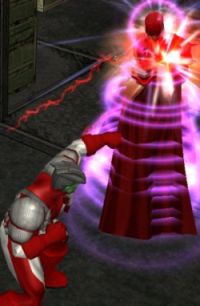 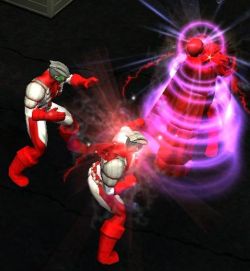 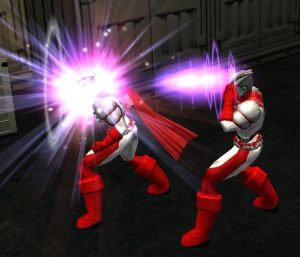 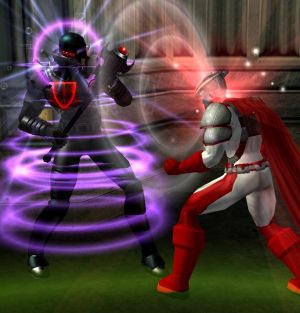 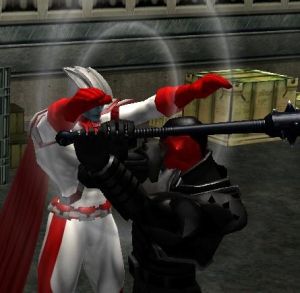 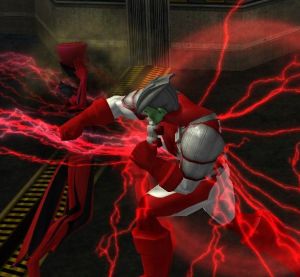 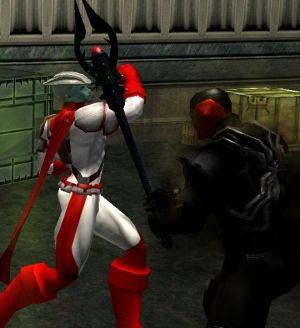 Like this Page? Enjoy this Story? Get to know the creator of this page at @Jade Defender here at Virtueverse!
Retrieved from "https://virtueverse.net/wiki/Crossbow"
Categories: Supergroup | Roleplay