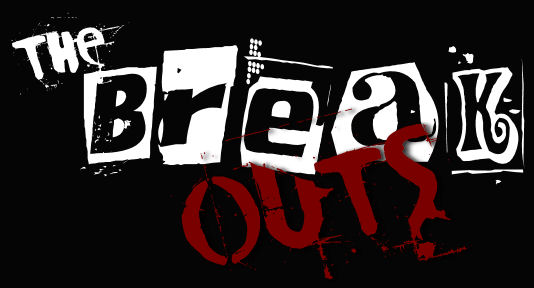 Clancy Callahan, Mason Maddox, and Derek Prewitt, are three ex-cons gathered together by Kenneth Rockwell, an outcast Arachnos agent looking for redemption. Kenneth plans on molding The Breakouts into one of the most feared criminal groups in the Isles.

Pretty much anyone is able to join, with a few "exceptions":

The Hideaway is the base of operations for the Breakouts. It's an old warehouse that Clancy found while out exploring. They saw it as the perfect place to begin their rise to power. After they concluded that they would be staying there for the time being, they immediately set to work on acquiring the necessities. There is no rhyme or reason to the types of objects the Breakouts stole for their base. Webspider went for important things such as weapons and generators. Hideout brought in the money and places to store it. Bioshift and Halfway? Well, they went after stuff that they thought was cool, whether it served a purpose or not.