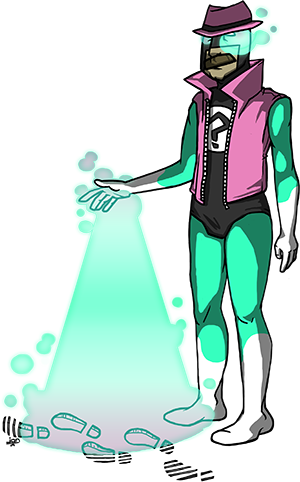 Mateo Ortega was once an investigative journalist working for the Paragon City Times until a story that he was chasing ended up with a powerful curse being placed upon him. Now empowered with the ability to disrupt magical energy and illuminate the truth in anything, Mateo has found it impossible to prevent himself from exposing the secrets of everyone around him. This quickly cost him his beloved job at the newspaper after he implicated some powerful people in a massive political scandal.

Now unable to work in a normal environment, Mateo has turned to the internet to independently publish his writing on his own news/conspiracy blog called Truth Matters. Most of what he writes there documents his experiences as the odd vigilante Mystery who operates within the bizarre magical fringes of Paragonian society.

Mateo recently started renting a room at an old house on Cliffside Avenue in Talos Island after it came up in multiple of his unsolved cases. He believes that the house holds many secrets and he sees it as his responsibility to uncover them. His conspiracy theory blog is run out of his bedroom/office on the top floor of the building. 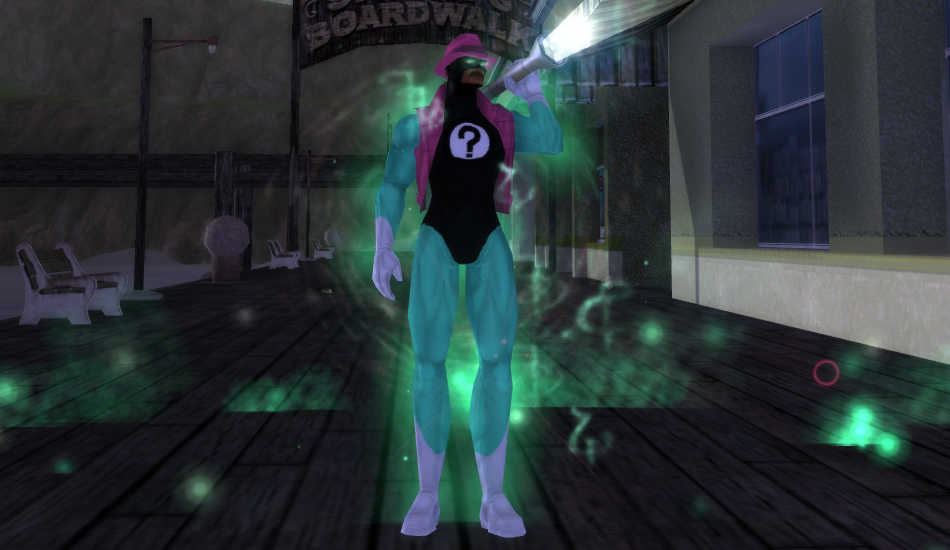