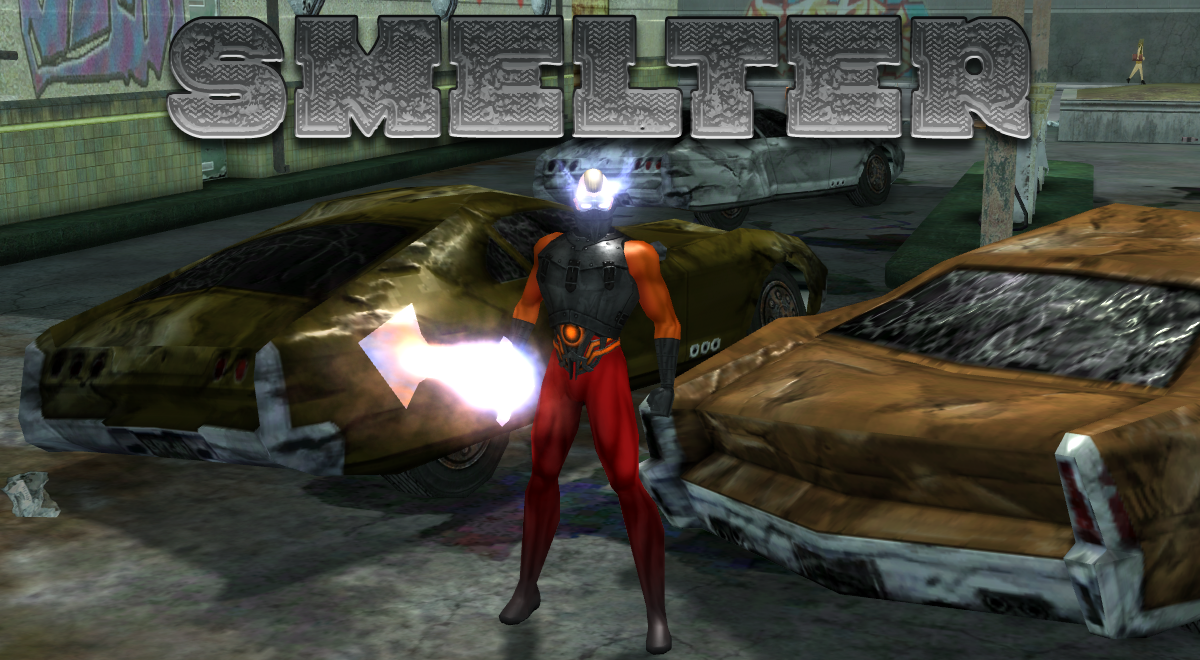 For years, Paragon City's finest lived in fear of Hothead, a mutant hitman dispatched by various criminal organizations to 'deal' with super-powered problems. His results were always gruesome -- melted faces and mangled bodies littered the many crime scenes attributed to him. It was merely a job to Hothead, and it paid well enough for him to support a wife and son, but as the number of kills on his ledger climbed, so did the mounting pressure to bring him to justice. After years at large, Hothead was finally arrested by a task force of heroes assigned to take him down. Little did they know, the son he left behind, Shane, had inherited his father's potent destructive power. If not kept in check, he could become the next Hothead just as quickly as the first was locked away.

Shane's mother knew the stakes. If she didn't take drastic measures, history would repeat itself, and so she waived her parental right, sending Shane to be treated as a ward of the state. This allowed his mutant power to be contained, processed, and controlled in a juvenile detention facility. Knowing Shane may vow some kind of revenge on his mother, the government helped her fake her death and relocate. Her old identity was expunged -- and whoever she was disappeared into memory. Shane spent the next few years stewing in anger, but the desire to prove everyone wrong about him outweighed any thirst for violence. While locked up, Shane used his powers to weld himself a suit of protective metal armor that helps insulate and trap the natural heat he exudes. After turning 18, Shane was free from government custody, but still labelled a 'person-of-interest' by police.

With his checkered family and past, it was next to impossible for Shane to get a steady job. His unfortunate prospects in life fanned the flames of anger and hatred within. He needed an outlet -- a way to unleash the 'heat' without innocents getting hurt. That's how his alter-ego Smelter was born. He worked street-level mainly, acting as a lone wolf with little connection to any precincts. After all, most cops had been briefed on who he was -- and next to none trusted him. While tracking leads on some Neo-Council upstarts, Shane came into contact with The Neverenders. Even though Shane would never admit to being a full-fledged member of the group, preferring to maintain his 'too cool for friends' attitude, he spends an awful lot of time fighting crime with the other Neverenders. And if you parse through all the abrasive sarcasm and aggressive rudeness, he seems very content to have found people who accept him.