"You have lied and murdered your way past countless others, and absorbed them, showing even the Ashen what death means. From this day forward you are General Aki'el..." — Labal

Aki'el started out like any other Ashen. An Imp, spawned from the Ashen Planes. After many centuries, she continued to grow and outlive many of her fellow demons, mostly due to her early display of her ability to manipulate pain. She was appropriately given the name Aki'el, which translates to "The Vile Black Torturer" in her native tongue. As she manipulated her way through her life, she also became an efficient murderer, wielding fierce weapons of Hellfire to destroy any lingering competition. Her passion for seeing Labal's solution for Earth carry through made her an asset to him when it came time for her to step through the nexus to plane Terra Firma. It was this will and determination to see her Lord's plans succeed, as well as a disdain for humanity that rivaled even that of Labal, that led to her becoming Fourth General of the Ashen Planes, and the "Ears" of Labal. 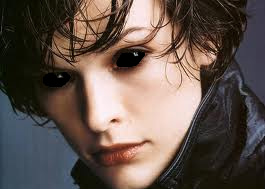 To say the Ashen have a superiority complex is, without a doubt, an understatement. Yet, even so, none stand out quite like Aki'el. The Vile Black Torturer has proven to be nothing short of ruthlessly efficient and completely callous to those who she does not believe to have power. Proud as any Ashen, she feels that demonstrating her superiority is absolutely necessary. While it's easy to assume her hatred for Earth simply stems from Labal's, it quickly becomes clear to most that she has some underlying passion for the destruction of the world that is separate from her King's. Without a doubt, this passionate hatred is what has allowed her to remain detached to Earth, something that most Ashen have been completely unable to do. However, while her constantly cold demeanor might have some guess that she'd be quite the brute, she was appropriately given the task of being Labal's "Ears" for a reason. Too opinionated and cruel to represent the Mouth, and yet too calculative and manipulative to be the Arms, the middle-ground of Special Operations was nothing but fitting. With just enough brains, and just enough brawn, she is often referred to as being the perfect Ashen. 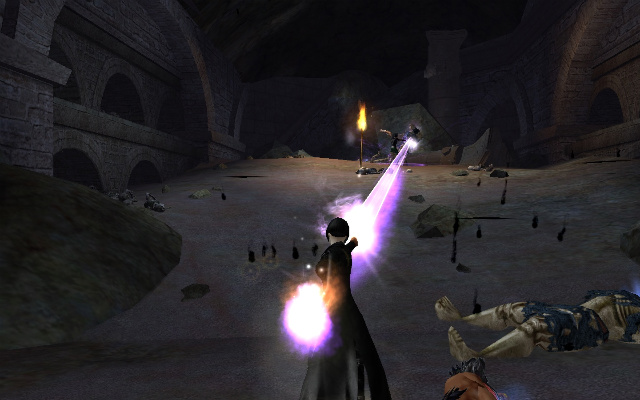 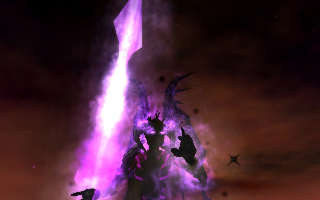 Aki'el's secondary abilities are benefits of being Ashen.

Aki'el has the same weaknesses as any Ashen, but to avoid metagaming, they won't be listed here. 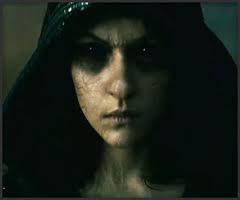 However, on a more personal level, it is safe to say that her quick temper is as much a strength, as it is a weakness.

((Feel free to add yourself, and I'll fill out the rest.))

Labal - The Ashen King of Lies. Aki'el is beyond loyal to her King and his cause. She would easily do anything to see his plans through, or die trying. However, it's argueable as to which is more important to her; Her king, or her king's plans. While she certainly serves Labal to the best of her ability, it's plausible to think she'd leave his side if he abandoned his solution for Earth, without even a second thought.

Simi'Kraz - First General of the Ashen Planes, and Labal's right-hand lady. Aki'el's relationship with the First General has been a rather stable one, never going beyond anything but business, as they both seem to prefer it. While Aki'el respects Labal's "Jewel" for good reason, she also has to be cautious around Simi. Their positions as Generals would make them natural competition for each other. While being Labal's favorite isn't quite her priority, Aki'el does have enough passion for his plans that would make her a rival regardless, making Simi'Kraz an especially dangerous enemy.

Grinning Guillotine - Aki'el refers to the seemingly insane Jester Captain as "Clown". While Guil's whimsical nature is certainly one to annoy Aki'el, she does appreciate the fact that Labal has found value in her. That being said, she bites her tongue as best as possible when the "Clown" is around.

((Feel free to add yourself, and I'll fill out the rest.))

Adam Michael Fairfield "Moone" - A man who has struck more nerves in Aki'el than most have gotten away with, she does not care for their tedious conversations, feeling he talks but has nothing to say. So why hasn't she attempted to kill him yet? Well, perhaps he does occasionally say something useful.

Oh my cute little Aki’el so loyal and dedicated to her King. Her final test was so fun; she blossomed into a beautiful instrument of death. - Labal

General Aki’el, will do. I have seen many Ashen before her rise to her level, only to be cut down. Should she one day set her sights on my position, I’ll rip her aura from her Ash. – Simi'Kraz