The Global Defenders are a heroic super-group on the Virtue Server. The general theme of the group is a combination of DC's "Justice League of America" and Marvel's "Avengers". The Defenders aim to be an RP-intensive supergroup.

In 2009, Crimson Vendetta registered the Global Defenders as an active UN force in Paragon City. Unfortunately the United States has regulations against the UN maintaining an active military or police force within US borders. By July, co-leader Atom Basher had convinced the UN to reclassify the Defenders as an independent organization while operating within the borders of the United States, while retaining its UN status when called into operation in other parts of the world.

Following the recent attack and destruction of the Global Defender home base of operations, the Enigma, a home for the group has been procured. The Hydra Building formally left vacant near Perez Park in Steel Canyon is now under complete renovation, this 46 story tower was originally built in 1943 by the Felix Foundation. During the late 70′s the Felix Foundation sold the building to an unknown party. Reports abounded that the US military was conducting secret experiments within it’s walls.

The name was officially changed from Felix Towers to Hydra Towers after the fall of the Soviet Union in the 80′s. Records indicate the owners at that time were a mid-sized corporation based out of England. During much of the 2000′s the Hydra Building has been left empty and even managed to escaped major damage during the two Rikti wars. With the recent acquisition by the Global Defenders, the Hydra Towers is poised to become one of Steel Canyon’s latest revitalization projects, paving the way to keep the area near Perez Park safe and economically sound.

The Hydra Tower is incorperated with state of the art technology, throughout the building miles upon miles of high shielded cabling networks individual workstations, labs, and personal access point together. The main core system is known as CASSAANDRA. Providing a way for modules within the tower to be reconfigured quickly, the Hydra Tower is able to defend itself under extreme cases even without support of CASSANDRA. 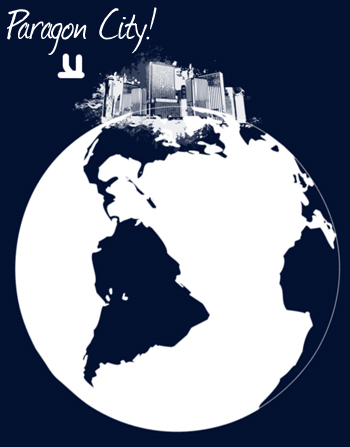 The following 19 pages are in this category, out of 19 total.