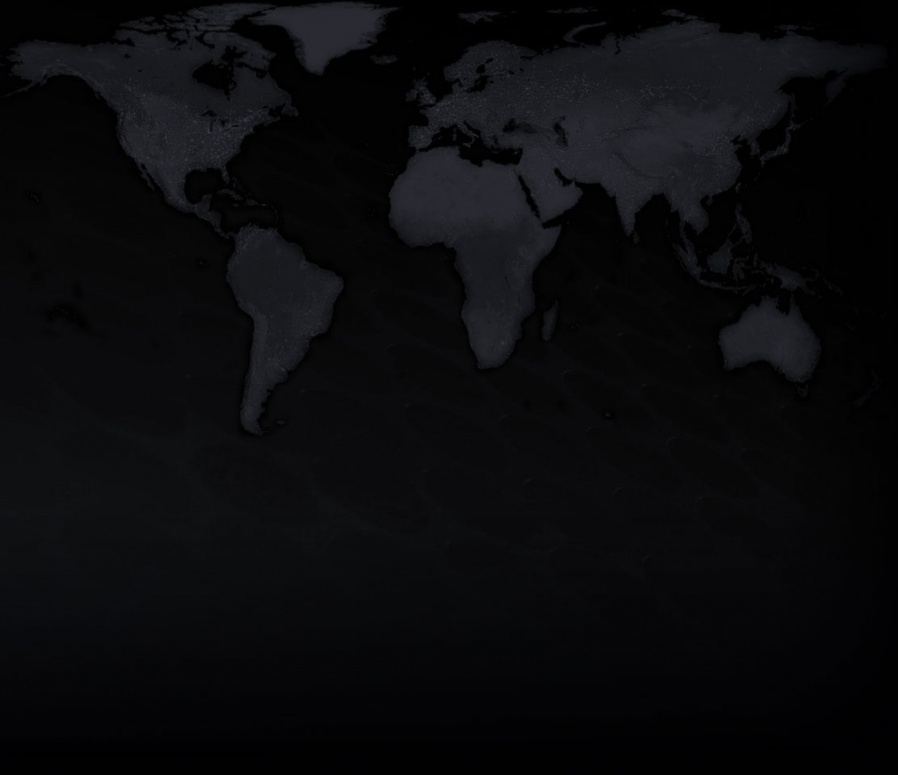 The Strategic Command Objective for Research, Protection + Interdictive Operations(S.C.O.R.P.I.O.) is an international, extra-governmental intelligence and security organization formed to meet the rising storm of exceptional threats beyond the usual scope of normal law enforcement and military forces. SCORPIO is dedicated to protecting the nations and peoples of Earth from terrorists and all technologically-advanced, extraterrestrial, psionic, superhuman, occult, paranormal and supernatural menaces, and often assists such organizations as Longbow as well as other 'super'hero groups in apprehending threats to national security and world peace.

SCORPIO's main base of operations, Sanctuary, is a hidden facility who's location is know only to its Director, Jack Slayton. From Sanctuary SCORPIO agents are able to reach most places quickly and efficiently. Operating primarily in Paragon City Rhode Island considered by many to be the 'heart of the storm' due to it's dramatic escalation of metahuman activity in the past several years, SCORPIO retains a presence in most major cities in the free world(as well as a few secret bases and 'safe houses' in unfriendly nations). Although most of SCORPIO’s operations are indeed covert, the organization’s existence is known but unadvertised to general public. SCORPIO even maintains semi-public offices in several cities and has an active Public Relations office.

The identities of the organization’s founders have never been revealed. SCORPIO’s first public Executive Director however was billionaire inventor Stephen Singer, who resigned amidst controversy to form the famed 'Alpha Watch' strike team. An executive board of directors (known only as "The Nine") now acts as an 'Oversight Committee' on the long-term scale - creating and implementing policy, guiding SCORPIO's philosophy and goals - while the day-to-day business of running the agency and it's field operations have been assigned to a new Executive Director, Deputy Director and Unit Captains who act as the 'face' of SCORPIO in world-wide law enforcement and Intelligence communities.

SCORPIO is divided into two Divisions, those divisions are then compromised of specialized units.

The majority of this division is comprised of weaponed Field Agents and mighty Power-Armor Agents... highly trained ordinary men and women who choose to work as a collective towards SCORPIO's stated goals of protecting the world from terrorist and 'extra-human' threats. Due to the fact that Spec-Ops Agents are mostly specially-selected 'normal' humans from various global Special Forces/Counter-Terrorist organizations trained in the containment and mitigation of meta-human, arcane and extraterrestrial threats (which has earned them the nickname "cape-killers" in the criminal underground), Spec-Ops remains more secretive in it's operations and can be at times somewhat more ruthless in it's field duties than the other SCORPIO divisions. Despite it's reputation, the team is normally mainly focused on organizations such as Arachnos, The Council, The Malta Group, Nemesis and Sky Raiders.

Spec-Ops also houses Specialized Operational Units, comprised of both ordinary and extraordinary humans and non-humans alike, and Special Agents, singular operatives loosely associated with SCORPIO, as in those on loan from another agency (such as the CIA or SIS) or work-for-hire talent.

Specialized Operational units within Spec-Ops contain S.C.O.R.P.I.O. Agents who have either specialized training or unique backgrounds that make them invaluable assets when faced with specific threats. Each unit is geared towards dealing with certain types of threats. Personnel within these units recieve standardized SCORPIO Agent Training to become highly specialized, professional Spec-Ops Agents.

Leaders for each unit have complete command control within their particular unit, they report directly to either the Deputy Director or the Adjunct/Chief of Staff. While Agents outside of their unit are required to address them with respect these leaders have no command authority beyond their own unit unless in temporary command of a field team.

The least militaristic part of SCORPIO, this unit's ranks maintain the services of noted arcane researchers and specialists, as well as several supernatural persons (witches, sorcerors, mystics) and entities (vampires, monsters, golems, fae, demons, demigods) who have been given basic SCORPIO Agent training where applicable. Tasked with protecting the world from the occult and supernatural through research, investigation and intervention.

Unit Leader: Blood-Mother
Uniforms: Mandatory
Unit focus: The Lost, The Carnival of Shadows and The Rikti

Built on the foundation of the late Jason Ferman's 'Psi-Corps', this unit of Para-Ops utilizes psi-talented individuals of varying power levels and 'gifts' who are given basic SCORPIO Agent training and tasked with the research, investigation and intervention of all rogue humans/entities with telepathic or other para-psychological abilities, as well as the training and nurturing of new psi-talent. Some Psi-Ops also serve as SCORPIO's psychoanalyzers, profilers and trackers.

BASE
• We also have an ever-growing + multifunctional themed base named "Sanctuary". We have porters to all zones, storage, plenty of RP space and all other ammenties you could want in a base.

COALITIONS
• SCORPIO is very proud to be in coalition with the Shinsengumi 6th Squadron. Groups seeking a coalition should contact leaders in both organizations.

The following 60 pages are in this category, out of 60 total.