Xanatos was an alien of unknown origin that arrived on Earth in the year 1901. He was sent to earth by the demi-god Galarius to see if the planet was suitable for destruction. Finding intelligent life on Earth, Xanatos decided to become a superhero and protect the planet until his master arrived to see planet Earth for himself.

In 1960 Galarius returned. He turned Xanatos on his newfound superhero friends, and set about destroying the planet. With the help of many allies Xanatos eventually defeated Galarius and sent the demi-god packing. He has not been seen since.

From that day on, Xanatos became a steadfast protector of planet earth. He established such supergroups as The Defenders of Paragon, The Peacekeepers, and The Old Guard. He was able to control the element of ice, having shown great imagination and willpower with the ice constructs he used to fight crime, and he was a highly skilled leader and military tactician. While old fashioned, possibly even golden age at heart, Xanatos was every bit a hero for the modern world. Not just because Paragon always needed heroes, not because he'd been doing it that much longer than most, but because he was every bit a living legend up.

Xanatos died in 2012 at the hands of Rularuu, in an event that has become known as "The Battle for the Multiverse". 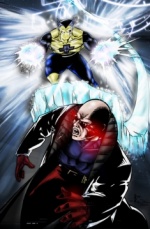 Xanatos was able to lower his body temperature without causing harm to himself, reaching minus 105°F within a few tenths of a second. He was able to freeze any moisture in the air around him into unusually hard ice to form ice-slides and various projectiles and shields. He could travel rapidly along these ice-slides or ice-bridges by causing ice to form rapidly beneath and behind his feet, pushing him along the slick surface. He was also able to summon moisture from the air and create a flood.

Xanatos was immune to sub-zero temperatures and had thermal vision: the ability to detect objects visually by how much heat the objects generate.

According to the laws of thermodynamics, cold is defined as the absence of heat. Therefore, Xanatos did not actually emanate cold, but rather absorbed and dispelled heat. Since heat is a form of energy, Xanatos's powers could be defined as a psionic ability to manipulate thermal energy by reducing the kinetic energy of atoms.

Through years of constant heroism, and an active involvement in several wars (both planetary and intergalactic) Xanatos had become something of a military tactician, with his fellow superheroes often following his orders in battle. A notable leader, heroes had been known to fight on despite their wounds when in his presence. He had an almost empathetic link to those that served under him. Xanatos was incredibly skilled in hand-to-hand combat, often taking down foes whose strength, size, or superpowers greatly exceeded his own. 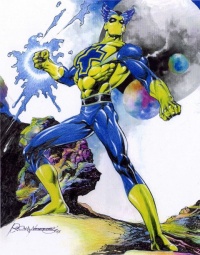 1901: Xanatos is sent to earth at the wish of his master and creator, the demi-god Galarius. The exact date of this is unknown but is estimated at around 1901. 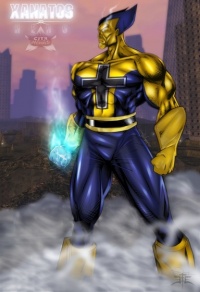 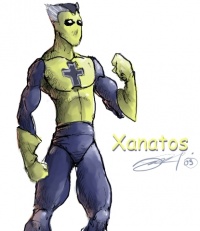 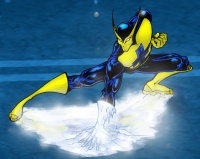 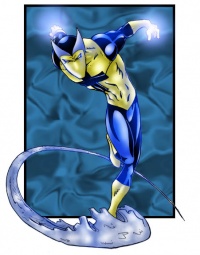 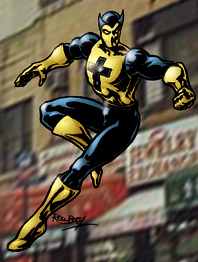 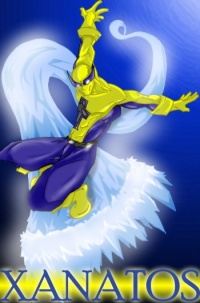 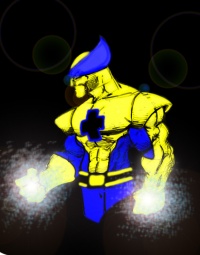 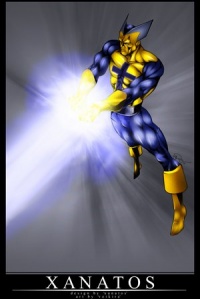 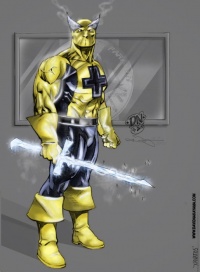 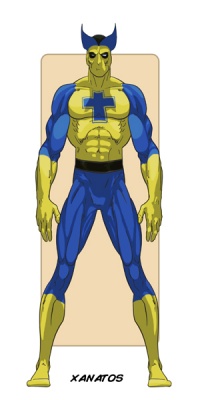 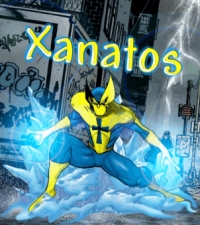 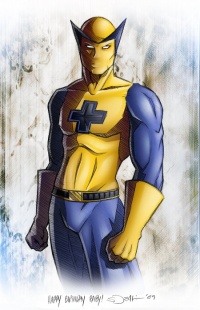 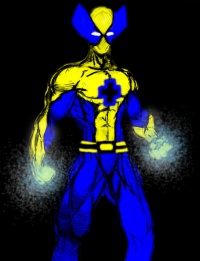 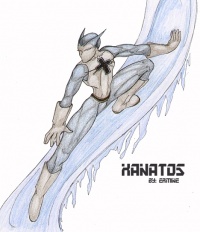 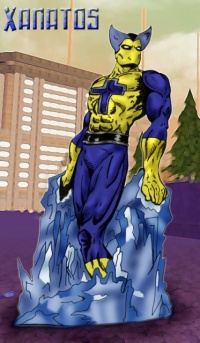 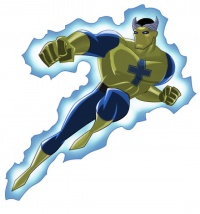 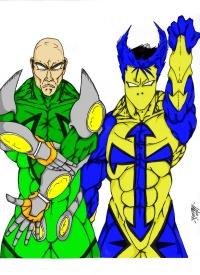